Skip to main navigation Skip to content Skip to footer

Depression can have various causes. Often they occur with persistent stress or other influences from the outside world. However, it can also occur as a side effect of other mental illnesses. Examples include autism spectrum disorders, personality disorders, obsessive-compulsive disorders, and anxiety disorders. Trauma is also often a trigger. In some cases, it can be a metabolic disorder of the brain, which is then often treated with antidepressants and requires accompanying psychotherapy.

A distinction is made between single depressive episodes, recurring depression, and chronic depression. Sometimes they can also occur alternately with manic episodes.

Depending on the form, it may be necessary to accompany psychotherapy with psychotropic drugs. Psychotherapeutically, I can also accompany you in this case.

Behavioural therapy has proven to be a particularly effective psychotherapeutic method. However, I feel it is also important to work on depression in-depth and to make the psyche more flexible so that you can better deal with recurring episodes in the future.

Depression in post-traumatic stress disorder (PTSD) can be treated with integral trauma therapy. 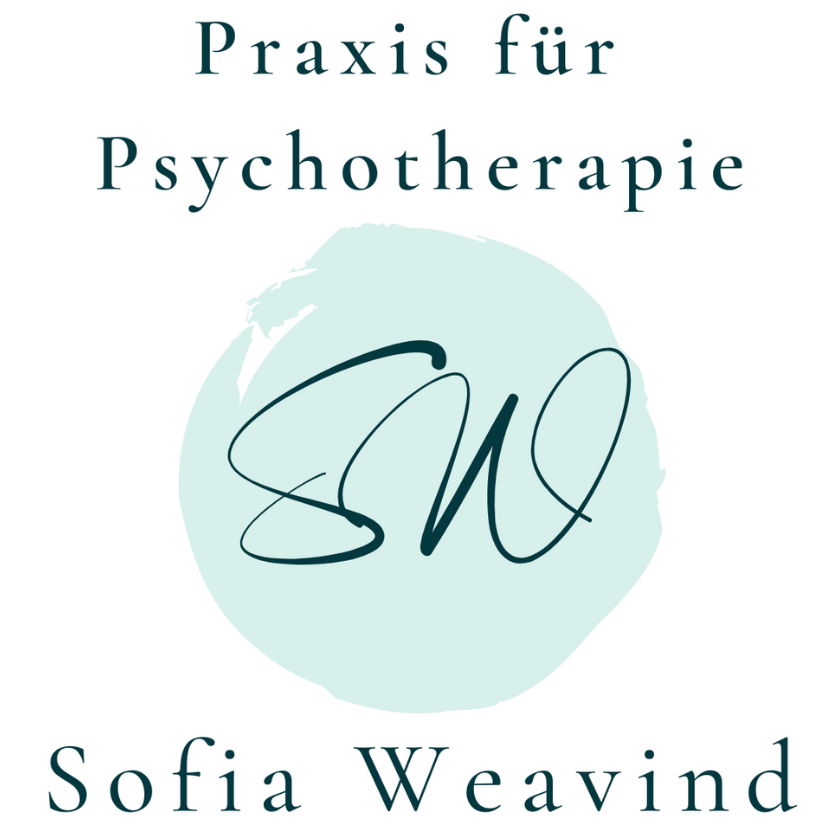